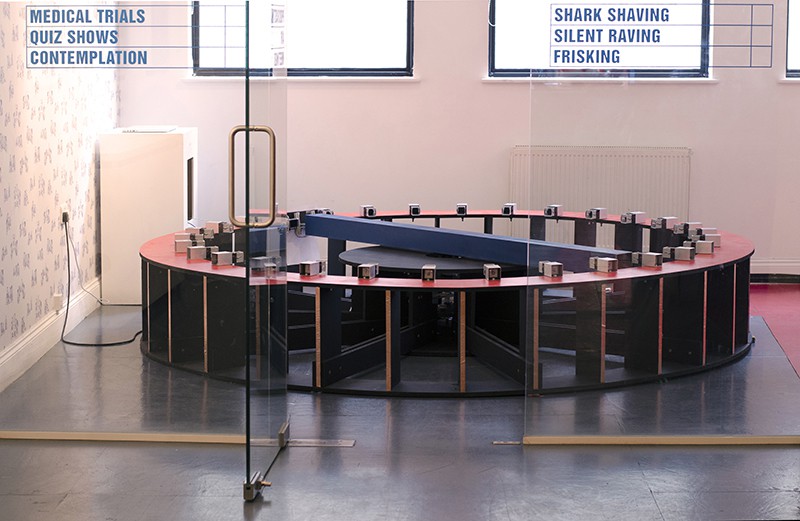 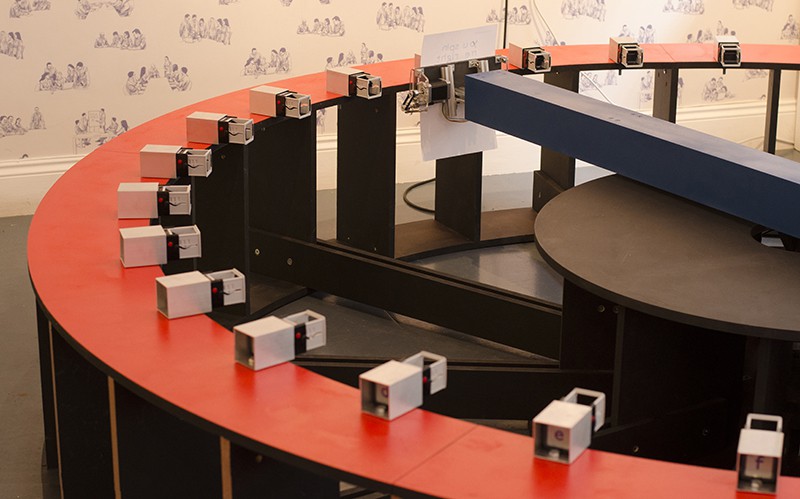 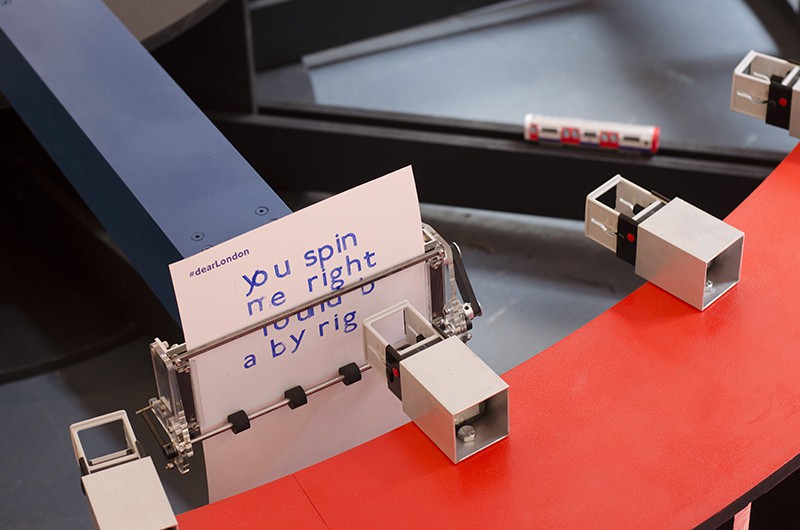 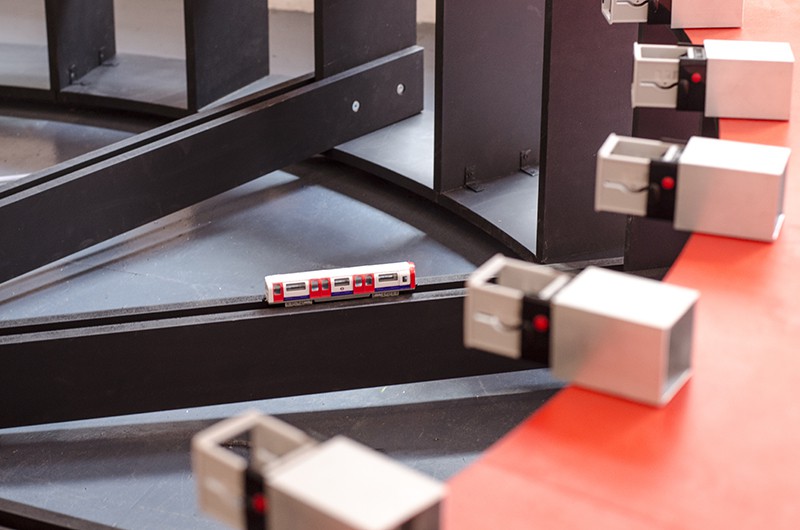 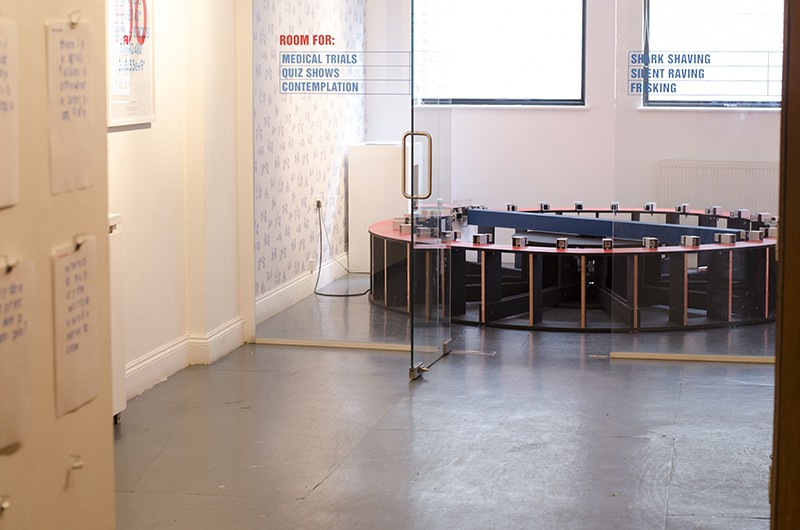 Project page to post a message to the machine:
http://floriandussopt.com/dearlondon

To celebrate the 100th anniversary of the Johnston typeface, Transport for London and KK Outlet have commissioned Florian Dussopt to create a bespoke twitter machine to include as many Londoners in the exhibition as possible. Using the Johnston typeface the specially designed and created Twitter Machine will print all tweets featuring #dearlondon live in the KK Outlet gallery.

Dussopt’s Twitter Machine will function as a low-fi printing press which is linked direct to the #dearlondon hashtag on twitter. The audience are encouraged to tweet their 70 character love letter to London in their own language and join in the conversation.

The installation is now showcased at KK Outlet until end of May 2016.